From 2008 till 2013, the ILO Office for Pacific Island Countries implemented the European Union funded Tackling Child Labour through Education (TACKLE) project in Fiji and PNG. TACKLE worked with the ILO tri-partite partners and other national and local authorities and civil society groups to formulate, implement and enforce policies, strategies and programmes to fight child labour. This included the establishment of a dedicated Child Labour Unit within the Ministry of Employment, Productivity and Industrial Relations to coordinate and lead action against child labour and implement systems and processes for child labour inspection, supporting the Ministry of Education to develop Start Your Own Business (SYOB) and Know About Business (KAB) courses in schools, conducting child labour research studies and coordinating national awareness campaigns. Children have been removed from child labour, child protection policies are child labour sensitive, and child labour monitoring systems have been established in districts.

The participation of the Ministries of Education in TACKLE represented an unprecedented commitment from the education sector to tackling child labour, and the central importance of education in TACKLE’s strategy. With the Ministry of Education in Fiji, TACKLE has not only supported the development of entrepreneurship education and business training, but also provided careers counselling resources, supported the development of school-based child protection policies and proposed an alternative education policy for out-of-school children in child labour or at risk of getting into child labour, that aims at ensuring that all children in Fiji have access to education.

In 2014, the ILO continued the work carried out by TACKLE through its Pacific Sub-Regional Child Labour and Trafficking Programme and expanded this work to other Pacific island countries – Kiribati, Samoa and the Solomon Islands. Initial work carried out by the programme in these countries included conducting preliminary research on child labour, particularly the worst forms, conducting child labour National Forums and raising awareness through ILO tripartite partners. The programme also assisted government departments to strengthen national legislations on child labour as well as assisting in capacity building to implement necessary actions and strategies for combating child labour.

Phase 2 of the TACKLE Fiji project commences in March 2015 for a period of 24 months and is again funded by the European Union. The aim of TACKLE II is to strengthen the systems and structures put in place by stakeholders engaged in the TACKLE project from 2008 to 2013, and sustain national efforts to progressively eliminate child labour. TACKLE II will further: 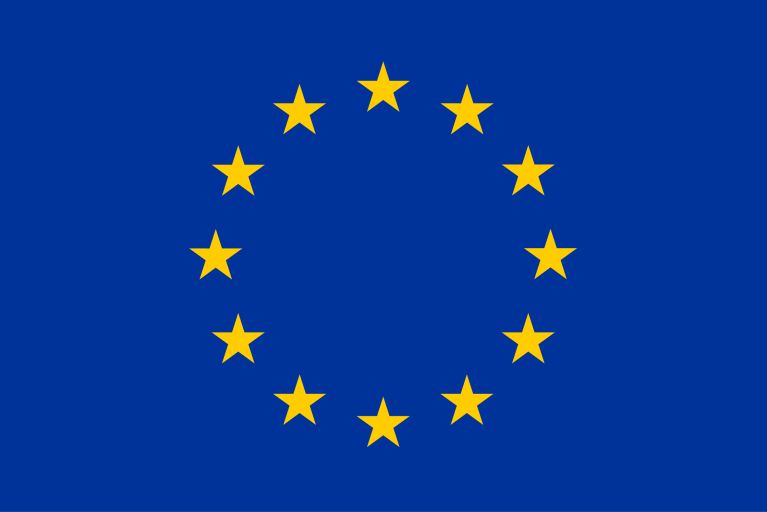