Special Representative to the UN and Director of the ILO Office for the United Nations since the 1st of June 2020. Prior to her appointment to lead the ILO Office in New York, she worked as the Chief of the Fundamental Principles and Rights at Work Branch, based at the ILO in Geneva.

Ms. Andrees played a key role in the launch and consolidation of Alliance 8.7 - a multi-stakeholder partnership to end forced labour, modern slavery, human trafficking and child labour in line with SDG target 8.7. She was also the ILO’s lead focal point in the organisation of the IV Global Conference for the Sustained Eradication of Child Labour, hosted by Argentina in 2017. In 2013-2014, as head of the ILO’s Special Action Programme to Combat Forced Labour, she coordinated efforts which led to the adoption of the 2014 Protocol to the Forced Labour Convention (1930). She also occupied senior advisory roles in ILO Secretariats leading to the adoption of Resolutions on Fundamental Principles and Rights at Work in 2012 and 2017 and represented the ILO in numerous UN mechanisms, initiatives and conferences. In her previous capacity, she oversaw the implementation of the ILO’s flagship programme on child labour and forced labour, covering more than 60 countries across the world, and developed the vision and strategies for the ILO’s Business Networks on child labour and forced labour. She also supported the launch of the Equal Pay International Coalition.

Ms. Andrees studied Political Science and History in Jena, Toronto and Berlin. She holds a master’s degree from the Freie University of Berlin. She also passed her PhD exam with a focus on international labour recruitment and governance and authored various articles and books in the areas of migration, trafficking, labour market governance and supply chains. Prior to joining the ILO in 2003, she worked on special assignments for the public relations department of the German Parliament and lectured at the Freie University on gender, human rights and development.

Ms. Andrees is from Berlin, Germany. 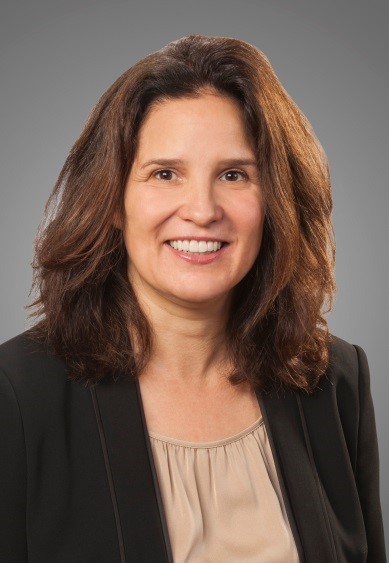