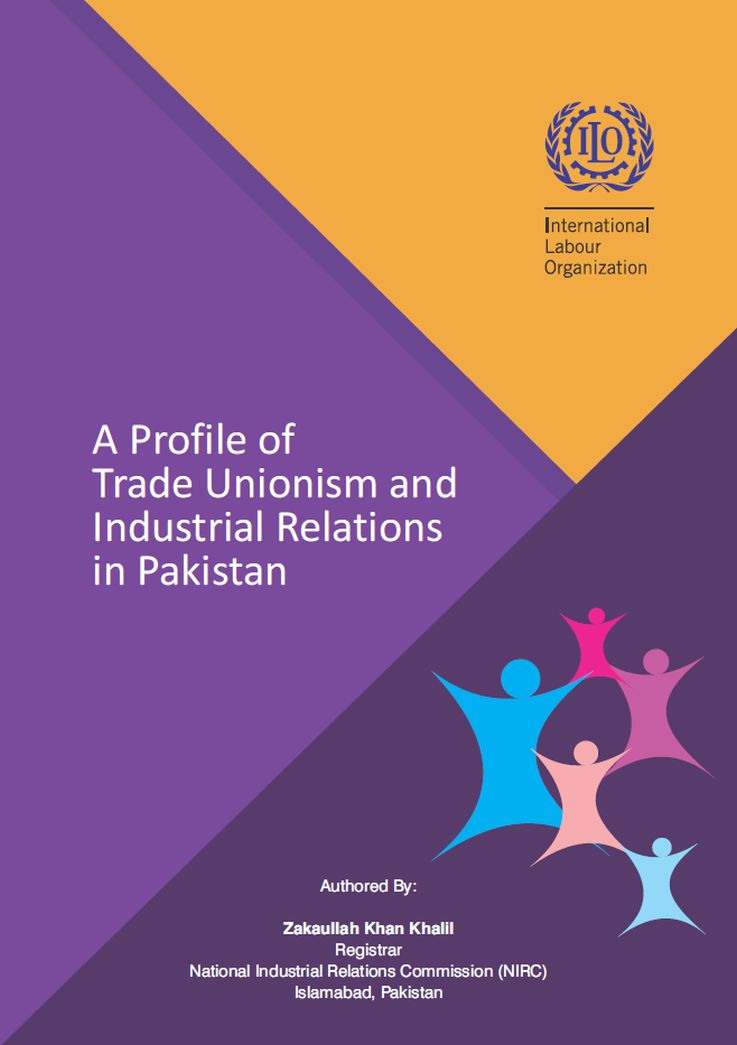 Download:
Pakistan has ratified 36 ILO Conventions – including eight fundamental conventions to better compliance and reporting of which, the GSP+ continuity is conditioned. Pakistan has also ratified C144 - Tripartite Consultation (International Labour Standards) Convention, 1976 (No. 144) and has a presence of basic infrastructure to promote Decent Work in the country.

As a result of 18th Constitutional amendment in 2010, the labour as a subject was devolved to the provinces. As a result, provincial governments have been empowered to legislate and deal with all matters related to Labour and Human Resource Development. Consequently, some analytical work was initially carried out to understand the implications of devolution on relevant areas of concern to ILO tripartite constituents and to facilitate the continuity of the social dialogue at the national and provincial levels. It is important to note that the state of unionization in Pakistan has not been studied in the context of devolution-thus, neither the credible data nor its analysis was available on the subject. Contemporary data suggests that 6000 trade unions are registered against the corresponding bench mark of 55 trade unions registered in West Pakistan at the time of independence in 1947.

This paper will hopefully stimulate healthy discussion in the country on the opportunities and challenges associated with promotion of freedom of association and collective bargaining in line with the principles enshrined in C87 - Freedom of Association and Protection of the Right to Organise Convention, 1948 (No. 87) and C98 - Right to Organise and Collective Bargaining Convention, 1949 (No. 98) and the subsequent national and provincial legislation on the subjects.