This project aims to build and apply the critical knowledge needed to inform policy choices to combat child labour and forced labour and to support measures to address these challenges in key countries, regions and sectors.
The Measurement, awareness-raising and policy engagement project to accelerate action against child labour and forced labour (MAP16 Project) is a development cooperation project managed by the International Labour Organization and funded by the United States Department of Labor.

According to the 2017 Global Estimates, approximately 151.6 million children around the world are engaged in child labour (CL), and slightly less than half (72.5 million) are performing hazardous work that places their health, safety or moral development at risk. Since the year 2000, the number of children in child labour has decreased from 246 million, which means a reduction of nearly 40 percent or 100 million. Global awareness raising and national efforts are paying off, but progress has slowed down particularly over the last years, and the challenge is still immense.

Seven out of ten children in child labour around the world are found in agriculture. With one in five children in child labour, for the first time Africa is the Region with the highest prevalence, in absolute numbers and in terms of percentage, followed by Asia and the Pacific Region. While total numbers of children in child labour have kept falling little by little, hazardous work still makes up for nearly half of all child labour. Almost no progress has been made over the last four years to reduce child labour in the age group of 5-11 year old girls and boys. Children in countries affected by conflict situations, humanitarian settings and disasters face a much higher vulnerability and risk to be in child labour.

The Global Estimates regarding forced labour (FL) also show a challenging scenario. On any given day in 2016, an estimated 40.3 million people were victims of modern slavery; 24.9 million out of them (or more than 60 percent) in forced labour and 15.4 million (or almost 40 percent) in forced marriage. 16 out of the 24.9 million victims of forced labour are exploited in the private sector, generating an “industry” with some 150 billion USD of net profits. High-risk sectors include construction, agriculture, fishing, manufacturing and domestic work. The rate of modern slavery is highest in Africa, with 7.6 victims for every 1,000 people in the region. One in four victims of modern slavery is a child.

There are four intended outcomes: 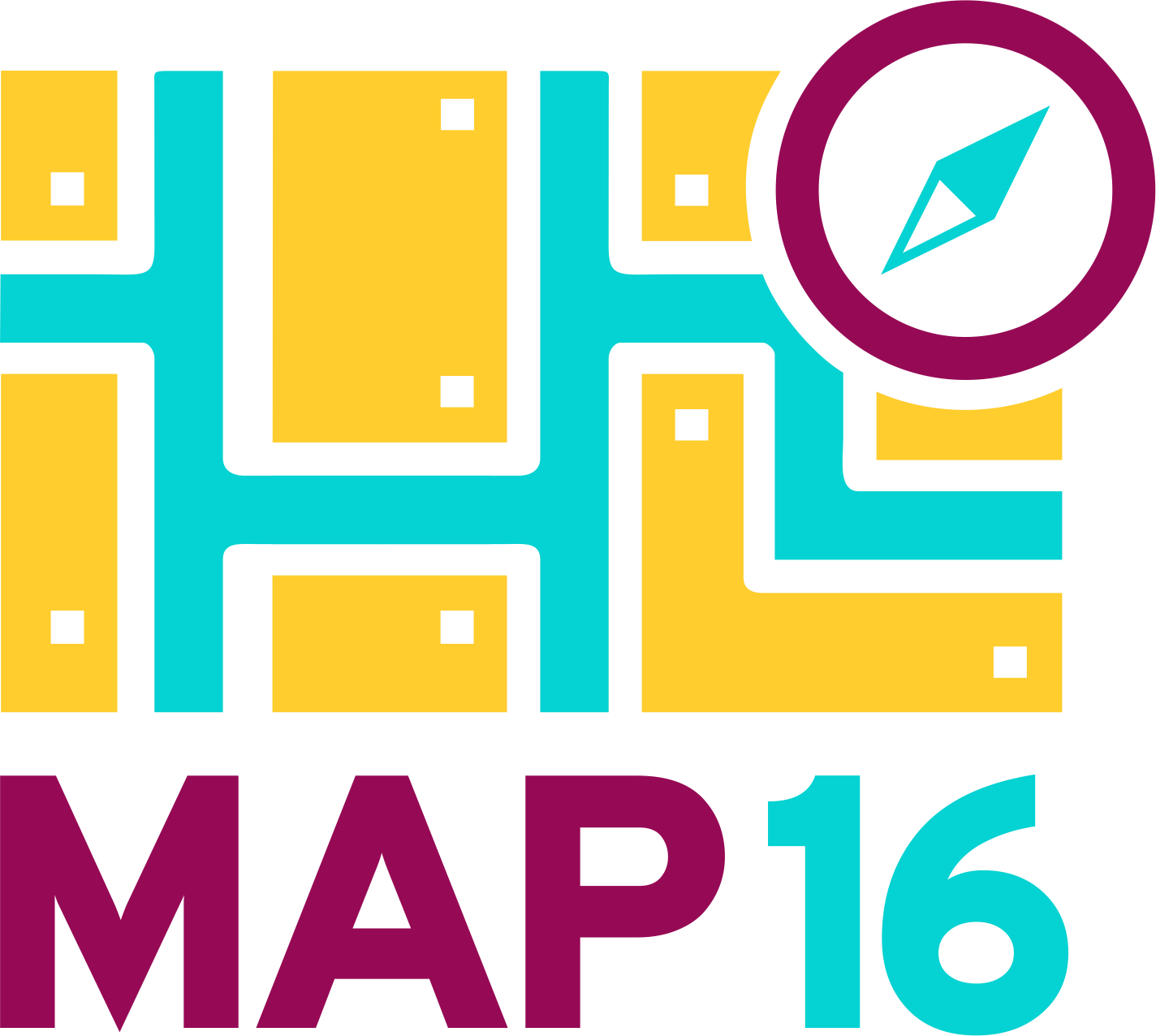