Towards a child labour-free world

The global number of child labourers has dropped from 246 million to 168 million over the last decade. But even the latest improved rate of decline is not enough to achieve the goal of eliminating the worst forms of child labour by 2016 – agreed by the international community through the ILO.

The Third Global Conference on Child Labour – hosted by the Brazilian Government – provides an opportunity for governments, social partners and civil society to reflect on the progress made since the previous global conference was held in The Hague in 2010, and to discuss ways to step up global efforts against child labour – especially its worst forms.
>> Read more about the 3rd Global Conference on Child Labour

Get informed, get involved

Slideshow: The reality of child labour

Child labour is work that deprives children of their childhood, their potential and their dignity, and that is harmful to physical and mental development. The global number of child labourers has declined by one third since 2000, from 246 million to 168 million... ... but even the latest improved rate of decline is not enough to achieve the goal of eliminating the worst forms of child labour by 2016 – agreed by the international community through the ILO. Agriculture remains by far the most important sector where child labourers can be found (98 million children, or 59%)... 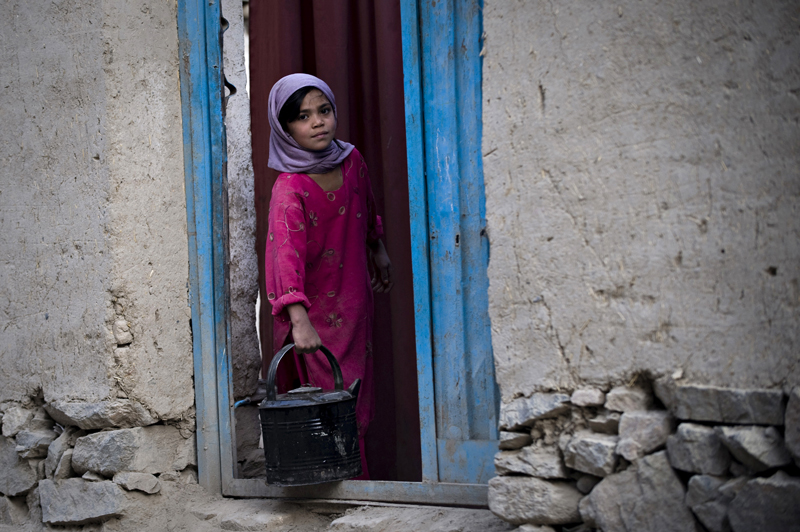 ... but the problems are not negligible in services (54 million) and industry (12 million) – mostly in the informal economy.
© Nicolas Asfouri / AFP 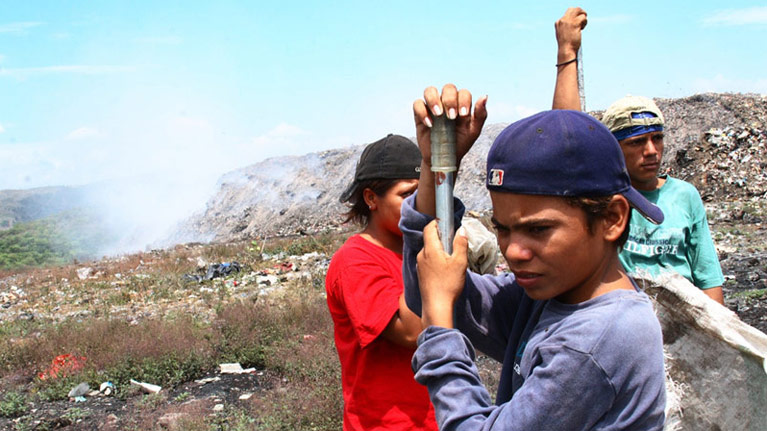 More than half of the 168 million child labourers worldwide are involved in hazardous work. 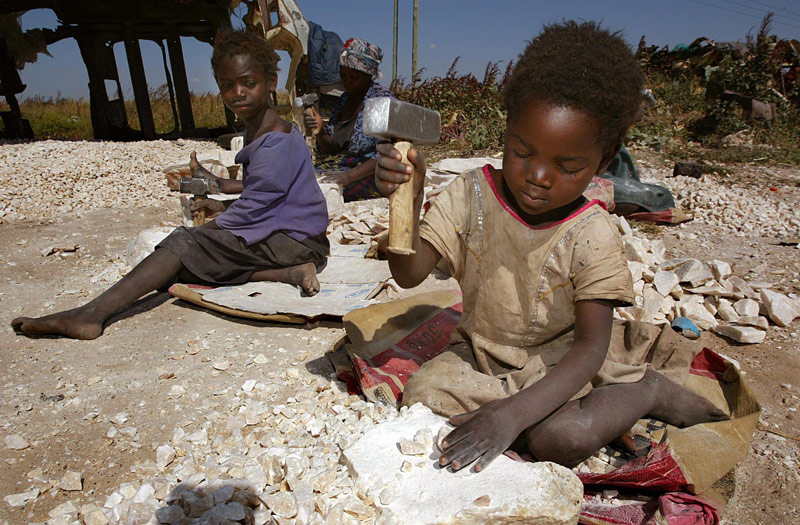 The largest absolute number of child labourers is found in the Asia-Pacific region, although the region registered by far the largest decline, from 114 million in 2008 to 78 million in 2012. Between 2008 and 2012, child labour among children aged 5-17 years declined in Asia and the Pacific, Latin American and the Caribbean and Sub-Saharan Africa regions.
© Danielle Pereira/Flickr 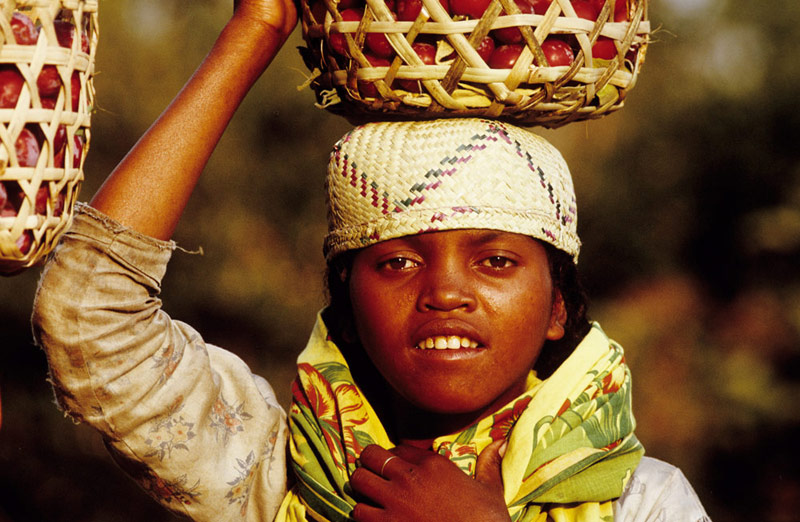 Sub-Saharan Africa continues to be the region with the highest incidence of child labour in terms of proportion of the population, at over 21%.
© S. Frances/ONLY FRANCE/AFP

There are 9.2 million child labourers in the Middle East and North Africa.
© Alexander Montuschi/Flickr Policy choices and accompanying investments in education and social protection have driven progress in the fight against child.

From The Hague to Brasilia