The ILO Library reading room is closed for renovation until April 2023. The library continues to respond to information questions at library@ilo.org. 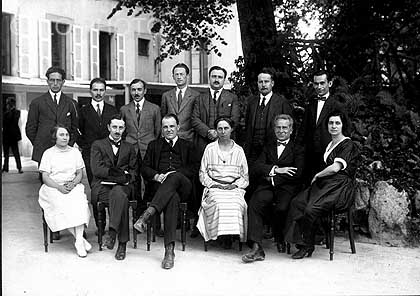