Download:
The discussion paper was benefited from the cooperation programme between the ILO - New Industrial Relations Framework Project/JAPAN component and Viet Nam General Confederation of Labour in order to provide the evaluation and lessons learnt of the pilot on Direct election of chairperson for grassroots trade unions at the Union Congress. This paper was conducted by Dr. Pham Thi Thu Lan based on information collected from fieldtrips to several provinces where this model is being piloted during the term of the 12th National Trade Union Congress of 2018-2023 . It has been observed that practices in localities and workplace trade unions vary; in some cases, practices do not exactly follow the procedures set out in the guidelines provided by the Viet Nam General Confederation of Labour (VGCL) and the guidelines provided by the provincial/municipal federations of labour (FOL). There are places where improvements in the guidelines are seen and places where adjustments in the guidelines have been made to suit the circumstances, although basically these changes have been based on the Guidelines provided by VGCL and the provincial/municipal FOLs. In some provincial/municipal FOL guidelines there are details that vary from those provided by VGCL, although they are fundamentally based on the VGCL guidelines. This is considered a good sign of dynamics in the localities, which will spur reform from the bottom up and step-by-step renovate the TU system to suit the new circumstances.

In the spirit of independent research, this report has been developed in the hope of seeing Vietnamese trade unions reform to fit the new competitive landscape and to better represent workers. 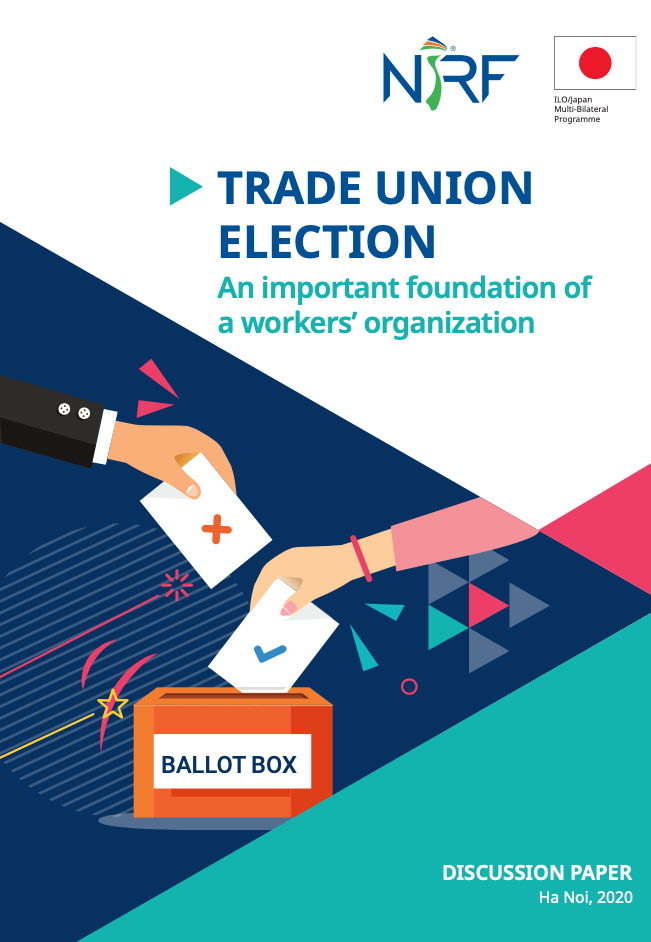