Viet Nam is entering new era of global economic integration which requires adjustment of not only economic and trade policies, but also social and labour policies for sustainable and inclusive growth with social justice at global and national level.

As a member of the ILO since 1992, Viet Nam has committed itself to respect and promote the 1998 ILO Declaration on Fundamental Principles and Rights at Work (FPRW). The country has ratified a number of ILO Conventions and undertaken progressive reforms and steady improvements in its law, policies and practices over the last 10 years.

The Government of Viet Nam has expressed its strong political commitment for institutional and legal reforms in its socio-economic development tasks for 2016-2020 as well as the Viet Nam Strategy for International Integration up to 2020 with the vision to 2030. This commitment is not only because of Viet Nam’s international obligations but more importantly, comes from its needs for industrial relations renovation to serve workers, employers and society in a market economy with deeper global integration.

The Project's overall goal is to build the legal and institutional foundations for a new industrial relations framework based on ILO FPRW Declaration, with a special focus on Convention 87 on Freedom of Association and Protection of the Right to Organise and Convention 98 on Right to Organise and Collective Bargaining, and in full consideration of national contexts effectively established in Viet Nam.

The Project’s short-term objectives include: 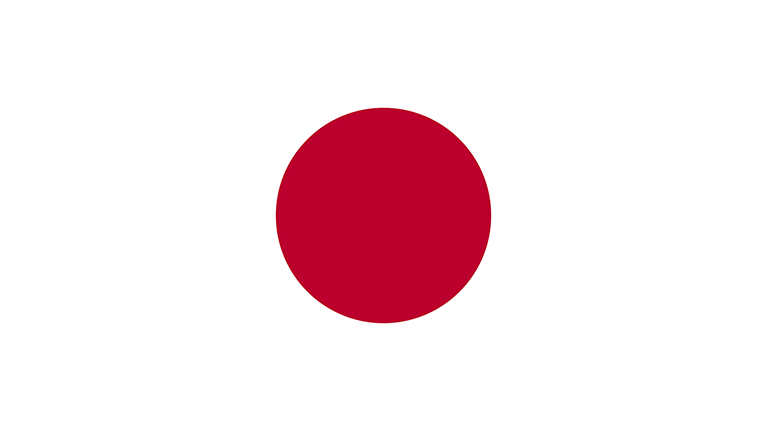 Trade unions, is it important? Why?