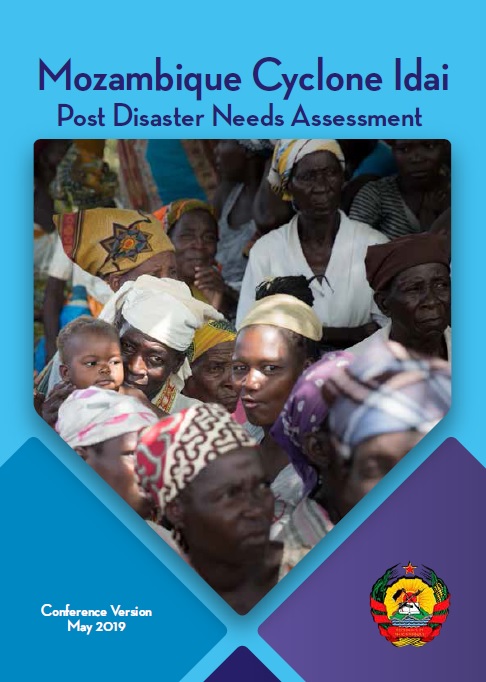 Download:
The negative impact of climate change is now a growing reality for Mozambique. The country is frequently ravaged by cyclones, floods or drought, and the cyclones and floods of 2019 were the most devastating in recent history in terms of its human and physical impact as well as its geographic extent. A total of 64 districts and 19 counties were directly affected, but almost the entire country suffered from its adverse socio-economic effects.

The total cost of recovery and reconstruction is estimated at 2.9 billion US dollars for the 4 provinces of Sofala, Manica, Tete and Zambezia. The additional needs in Inhambane which was also affected by Idai and in Cabo Delgado and Nampula which were affected by cyclone Kenneth, raise the total recovery needs to 3.2 billion USD.

Appeal: The ILO response to the Idai and Kenneth cyclones in Mozambique [pdf 1505KB]