Every year, at least 10-12 Million African youth enter the job market. out Out of these, only 3 million find a job according to the African Development Bank report on jobs for Youth in Africa. Unemployment triggers untold suffering for the youth as well making them easy target for groups recruiting armed extremists or even getting involved in conflict, while others opt to migrate out of the continent. 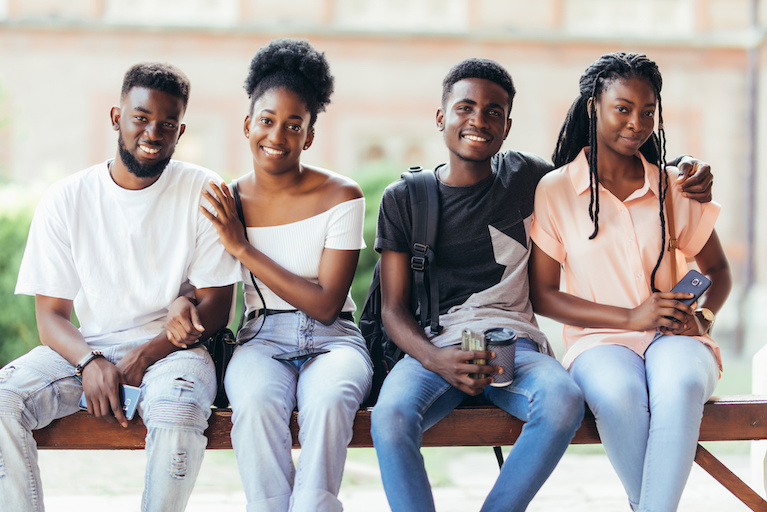 It further states that these young people are much more at risk of dropping out of school or college, in order to find work, driven by a sense of hopelessness, or anxiety about their own well-being. Kenya is no exception, latest date from the Kenya National Bureau of Statistics (KNBS) indicates that at least 7.18% of the youth in Kenya are unemployed.

Kenya is no exception, latest date from the Kenya National Bureau of Statistics (KNBS) indicates that at least 7.18% of the youth in Kenya are unemployed.

The ILO believes that employment has the potential to foster peace and self-reliance for youth, including refugees and their host communities. As part of the PROSPECTS Partnership, jointly with the other four United Nations agencies, which include the UN Refugee Agency UNHCR, the UN Children’s Fund UNICEF and the World Bank, the International Finance Corporation (IFC), with the support of the Government of the Netherlands, the ILO in Kenya seeks a transformative approach to shift from purely humanitarian assistance to forced displacement to offering long term development prospects including the host communities.

The PROSPECTS Programme focuses on three broad areas that are critical to enabling forcibly displaced persons overcome their specific vulnerabilities, and host communities pursue their own development efforts in transformed environments. The three areas are: education and learning; jobs and social protection; and protection and legal status. It will coordinate activities in two regions, encompassing eight countries in East Africa (including Kenya) and in the Middle East. The Partnership responds to the calls made by the Global Compact on Refugees issued by the UN General Assembly in 2018, for greater international solidarity and support for refugees and the countries that host them, including measures that strengthen the self-reliance of refugees and contribution to their host communities.

PROSPECTS in Kenya will target refugee and host community learners, out-of-school children and adolescents, teachers/trainers, as well as entrepreneurs and job-seekers.

The Partnership will seek to transform the way governments and other stakeholders, including the social partners and the private sector, respond to forced displacement crises, by fostering an enabling environment for socio-economic inclusion, improving access to education and protection for vulnerable children on the move and strengthening the resilience of host communities. Under the education pillar, PROSPECTS will ensure that refugees and host communities have their skills developed to match the needs of the market, through the strengthening of National Technical and Vocational Education and Training Institutions (TVETs).

We will also work with host governments so that prospective employers recognize prior education of qualified refugees. To facilitate decent jobs the initiative will work on interventions that allows for skills development that ensure the beneficiaries have skills that make them easily employable, while also offering them entrepreneurship skills and finance literacy that prepare them to be self employed.

We will also work with governments and other partners to come up with legislation and policy that is in line with International Labour Standards, protects children from child labour, refugees and migrants from forced labour while at the same time empowering women and persons with disability.

We will strive to offer equal opportunities for all. 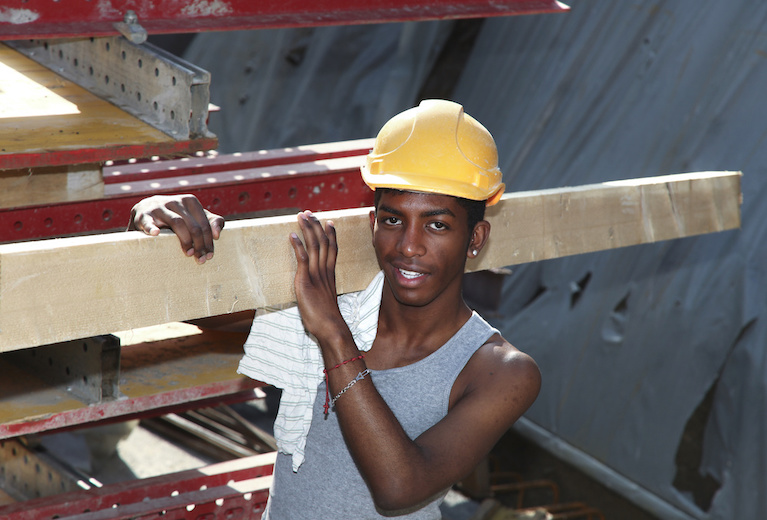