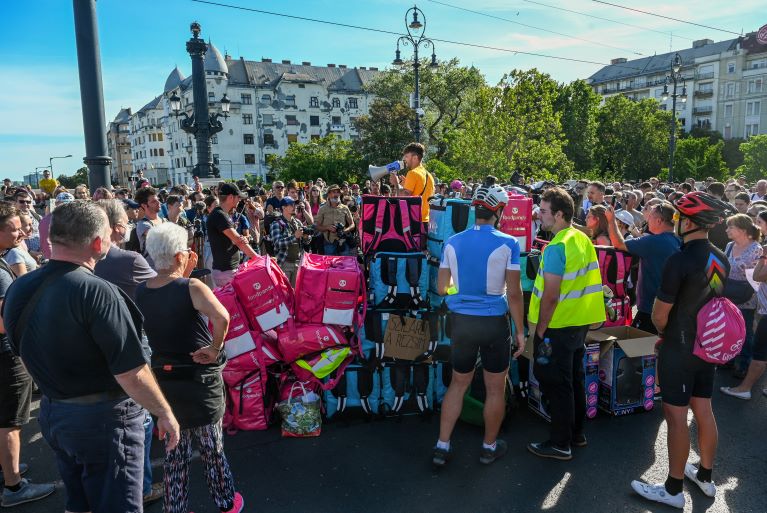 The Global Rights Index ranks countries in the world on a scale from 1 (best) to 5+ (worst). Countries are ranked based on analysis with indicators derived from ILO conventions and looks at violations of rights both in law and practice.

Workers’ rights in Central and Eastern Europe today
Between 2020 and 2021, Hungary decreased its score, from 3 to 4, indicating an increase in violations of workers’ rights. The situation has not improved over the last year and the index continues to indicate a “systemic violation of rights”. Serbia and Romania also received the same score.

Two countries that achieved positive developments between 2020 and 2021, Bosnia and Herzegovina and North Macedonia, were able to consolidate the progress. The score for these countries remained at 3, indicating “regular violation of rights”. In 2020, both countries received the score 4.

Albania, Bulgaria and Poland were also ranked in category 3, with no major changes observed. Croatia, Czechia, the Baltic countries, Slovakia, Montenegro and Moldova were ranked at 2, indicating “repeated violations of rights”.

There are no European countries among the ones receiving the worst rating of 5+. Last year, Ukraine received the worst score in the sub-region, at 5, indicating that workers had “no guarantee of rights”. Due to the war, Ukraine was not assessed in this year’s report.

In addition to the five Nordic countries, Austria, Germany, Italy and Ireland received the top score (1). According to the index, these are the best countries in the world in terms of implementation of workers’ rights.

On the ITUC Global Rights Index interactive webpage, you can find details on cases of violated rights and global ratings by country and region.

ILO support on workers’ rights
In Central and Eastern Europe, ILO supported unions’ efforts to enhance workers’ access to rights. In North Macedonia for example, trade unions developed a mobile phone application where workers can report violations of rights and unsafe working condition to the union. Since its launch last year, more than 3,000 workers received legal advice, and several had their cases solved after using the application for reporting to the union. The most common cases related to delayed salaries, overtime work, right to minimum wage and salary contributions. Over the last year, ILO supported similar applications for unions in Moldova, Montenegro and Serbia.