This story was written by the ILO Newsroom For official ILO statements and speeches, please visit our “Statements and Speeches” section.
GENEVA (ILO News) – The Kingdom of Tonga, a South Pacific island nation, became the 187th member State of the International Labour Organization (ILO) following receipt on 24 February 2016 of a letter addressed to the Director-General from the Minister for Labour and Commerce, stating, on behalf of the Government, that the Kingdom of Tonga formally accepts the obligations of the Constitution of the ILO. Tonga is the eighth Pacific island nation to join the Organization in the past 15 years.

The Kingdom of Tonga’s membership became effective on 24 February 2016. The country has been a member of the United Nations since 14 September 1999. 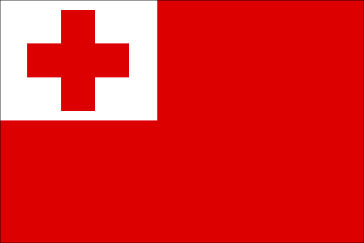