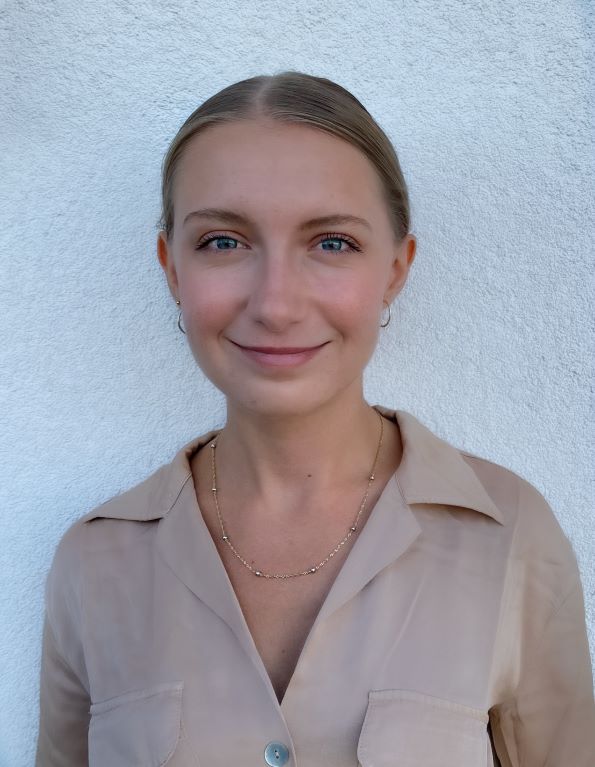 1. To what extent are European companies considering to relocate the production of key supplies to geographically closer locations like the Western Balkans?

The bottlenecks and shortages brought upon by the COVID-19 crisis catalyzed the need for increased supply chain resilience. The Network of German Chambers of Commerce (2021) found that more than a half (54%) of the German companies surveyed experienced logistical issues and problems with their supply chains in the second half of 2021, adversely affecting their performance. Such disruptions can be anticipated to become more frequent, as the global economy enters a more volatile period in terms of exogenous shocks— be it through pandemics, wars, or climate change. This reduces the perceived benefits of offshoring (the practice of placing parts of the production process to distant places, usually motivated by cost differentials between developed and developing economies. The costs involved in coordinating a geographically dispersed value chain becomes more significant. In addition to this changing risk structure of global sourcing, we also observe that nation states have become warier of various interdependencies, and are looking to increase their economic security. These ‘pull’ and ‘push’ factors combined are likely to increase the appeal of nearshoring (the practice of bringing production back closer to the home country) by European firms in the period ahead. There is already a handful of anecdotal evidence to this end, but given the significant costs associated with moving production, it is more likely to be a gradual shift towards greater regionalization.

2. What are the promising sectors for nearshoring from the Western Balkans and are we talking about good jobs?

Given the geographical proximity to Western Europe coupled with significant cost advantages, the Western Balkans have the potential of becoming an attractive destination for foreign direct investment (FDI). That being said, there may be some caveats to nearshoring from a development viewpoint. Firstly, the transformative capacity of nearshored production sites producing essential supplies using low-skilled labour would be quite limited. The potential of industrial upgrading and sustainable growth associated with making relatively unsophisticated products such as face masks is rather low, and wage-based competition between countries to attract such FDI would prevent increases in wage levels to maintain competitiveness. This could amplify an old problem in the region: the Western Balkans have traditionally struggled to attract productivity-enhancing FDI that would provide higher value-added jobs.

In this sense, the quality of the incoming FDI really matters, also from the perspective of labour markets. At this point, it is too early to conclude the extent to which the nearshoring trend is materializing in the region., Nevertheless, we can see from preliminary data on greenfield FDI that business services and logistics-related FDI activities have grown noticeably since the beginning of the COVID-19 crisis. This is likely a reflection of the changes in doing business induced by the pandemic, including accelerated digitalization. It is in such activities that leapfrogging opportunities for Western Balkan countries could be found, bringing along the potential of providing higher-skill jobs.

3. What do Western Balkan countries have to do in order to reap the full benefit of the nearshoring opportunities?

Reaping the benefits of any nearshoring opportunities that arise from the current state of the global economy will not be automatic. and will require the strategic efforts of host economies. At the same time, the more advanced EU-CEE countries are likely to be formidable challengers to the Western Balkans in this respect. Therefore, the Western Balkans will need to overcome the same major shortcomings that they long faced in FDI attraction: this entails improving their infrastructure, nurturing high-quality human capital, eliminating corruption at all levels, and building up institutional capacities.

It is these types of investments in underlying economic conditions that prove more effective in cultivating an attractive environment for high-quality FDI inflows, rather than ‘traditional’ investment promotion activities such as financial incentives and tax breaks, which often imply a race-to-the-bottom. We do see some steps in the right direction, which ought to be strengthened, such as the establishment of technological parks or research centres. This should to be coupled with greater investment in Research and Development, intangible capital, protection of intellectual property rights, and improvements in higher education institutions., These changes would improve the absorptive capacity of innovation imported via the presence of foreign firms. Of course, none of these important changes can be successfully implemented without enabling institutions and good governance. Here the Western Balkans Investment Framework, which offers financial support and technical assistance for investments in critical areas, can also be useful.

Finally, I would like to stress a point that is often overlooked: successful investment promotion policies should not stop at the stage when a foreign investor chooses one country over others. Arguably, this is only the starting point. The most important (and challenging) part is then to take advantage of the presence of highly-productive foreign entities and facilitate spillovers through linkages with domestic firms, so that the benefits can spread to the wider economy.

Read the article by Zuzana Zavarska Global Value Chains in the Post-pandemic World: How can the Western Balkans Foster the Potential of Nearshoring?