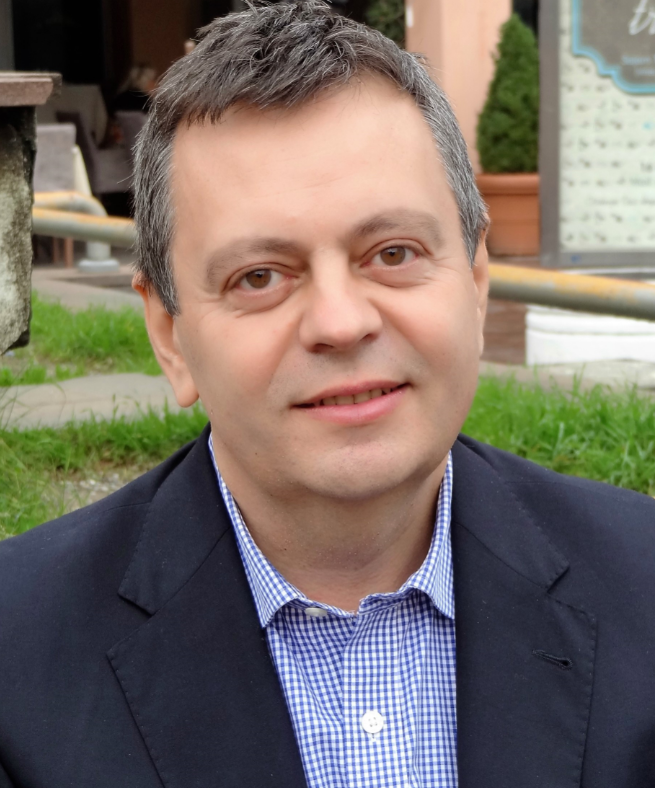 Q1. When looking at the responses of Western Balkan economies for mitigating the socio economic impact of the pandemic, have you seen any interesting innovation to protect jobs and incomes that should be maintained over time?

The Western Balkans countries implemented a significant variety of job retention and income maintenance measures which can be assessed from various angles – whether they were universal, categorical or individually targeted; whether they targeted ‘old’ or ‘new’ vulnerable; and whether measures implemented had progressive, flat or regressive impact on distribution. For me, the most interesting innovation was the stimulus package of Serbia, which spent a lot of money on near-universal support to firms and citizens alike. Clearly, this costly helicopter-money approach was harshly criticized domestically, and it cannot be maintained for long. However, it was brave, unconventional for the region and apparently worked well enough to stabilize the key labour market and socio-economic indicators, including the poverty and inequality rates. Another interesting innovation was to offer unemployment assistance to all those who lost their job during the lockdown (Albania, North Macedonia, Bosnia and Herzegovina, Montenegro, Kosovo¹); and sometimes to those who were already unemployed before the lockdown, in acknowledgement of their worsened chances for re-employment (Kosovo, Montenegro).

"For me, the most interesting innovation was the stimulus package of Serbia, which spent a lot of money on near-universal support to firms and citizens alike."

Q2. Among the COVID responses adopted in the Western Balkan economies, which ones were not well-adjusted to the local circumstances and should have been discontinued immediately, in your view?

Proportional job retention subsidies covering the social security contribution part of labour costs in affected firms and sectors were briefly implemented in North Macedonia and Bosnia and Herzegovina, mimicking the ‘short-time’ arrangements in most Western European countries. However, without other elements of the scheme they were ill-suited for the purpose of efficiently protecting the most vulnerable, typically low-wage jobs. Both experiments were quickly abandoned and replaced with the more cost-effective flat subsidies in the amount of net minimum wage. When it comes to income maintenance measures, the government of Kosovo allowed members of the private pension scheme to temporarily withdraw 10% from their personal pension accounts. The design of this measure was such that it offered the most money to those who most likely needed it the least; thus I did not particularly like it.

Q3. The COVID crisis took advantage of underlying labour market vulnerabilities of the Western Balkan economies. What are three important labour market signals that policy makers in the region have ignored for too long and will come to haunt them in the next few years?

The issue of women inactivity or non-activity (inclusive of unemployment) is one striking example of long-term policy neglect in the region. The pandemic additionally worsened the unfortunate feature shared by all labour markets in the region: female employment gaps above or far above the EU-average. Yet almost nothing has been done for years to improve work-life balance, facilitate part-time work, enforce joint parental leave and introduce in-work benefits, to mention only some possible directions for action. The second issue is youth vulnerability, signaled by multiple indicators, including long transitions from school to work, high NEET (neither in Education, Employment or Training) rates, high shares of informal and vulnerable employment among youth etc. The third neglected signal was the pattern of seasonal labour underutilisation, of which Montenegro was by far the most drastic example. Thus, diversifying economic structure in parallel with the skills of the labour force post-COVID should be one of the most important tasks of Montenegrin policymakers.

¹All references to Kosovo should be understood in the context of United Nations Security Council Resolution 1244 (1999).