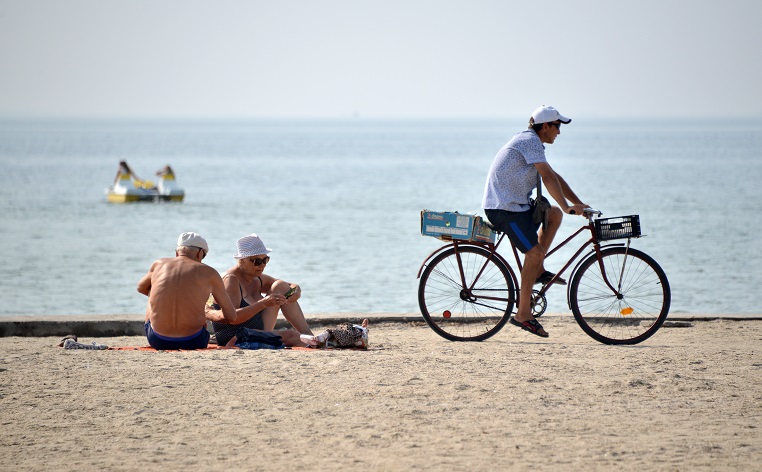 A national tripartite meeting on the mandatory funded pension system in Ukraine was held in Kiev on 4 December 2018. What was the aim of this meeting?

The meeting aimed to share good practices and lessons learned regarding the mandatory funded pension tier in the pension reforms in the neighbouring European countries and also in Latin America, raise awareness of the social partners on the advantages and disadvantages of the privatized pension system, and provide a policy forum to discuss the key issues in the future pension policy in Ukraine.

What are the trends of pension reform in Central and Eastern Europe?

Since the mid-1990s, countries in Central and Eastern Europe have introduced second-pillar pension systems, based on individual account and private management, including: Hungary, Kazakhstan, Poland, Latvia, Bulgaria, Croatia, Estonia, the Former Yugoslav Republic of Macedonia, the Slovak Republic, and Romania. The reforms scaled down the public pension systems while diverting a part of pension contributions to privately managed individual savings accounts.

With the global crisis of 2008, many countries saw a significant increase in government deficits and debts. The financing gap in the state pension system due to the second-pillar pension systems contributed to worsening rather than improving the fiscal situation. As a result, several Central and Eastern Europe countries such as Hungary, Slovakia, Poland, and Romania, reacted by reducing the second-pillar contribution rates as a measure to reduce the deficit of the public pension systems.

To what extent have private pension systems met their objectives?

A reform aimed at introducing a second pension pillar based on individual accounts is currently under discussion in Ukraine. How does this initiative look in the light of global and regional experience?

It seems that the keyword is to act with "caution". The country must be very careful to learn from the experiences of other countries and to avoid making the same mistakes. The current economic situation of Ukraine is not ready for successfully implementing a large-scale pension privatization. More importantly, workers are not fully informed on how the second pillar system will work.

Under the reformed pension law of Ukraine, the benefit rate is 30% after 30 years contribution. Moreover, the minimum pension is currently about 1,500 UAH which is less than 50 euro per month. On the financing side, the reduction of the contribution rate in 2016 has resulted in significant increase in the deficit of the Pension Fund. The pension financing has been increasingly dependent on State budget.

In conclusion, it is premature for Ukraine to implement the second-pillar system in the current circumstances. There is no need for rush. Any additional resource should be redirected to the state pension system in order to reduce the deficit and eventually to improve the adequacy of benefits. For this, we believe that the improvement of law compliance and contribution collections and reduction of undeclared work would be crucial.