To commemorate the ILO’s Centenary, the University of Leiden organized a conference on the Future of Work, in cooperation with the Ministry of Social Affairs and Employment of the Netherlands. The event brought together around 200 participants including representatives of the Dutch social partners, academia, the former Chair of the ILO Governing Body Committee on Freedom of Association, Paul van der Heijden, the President of the Workers’ Group at the ILO, Catelene Passchier, and was attended by the Minister of Social Affairs and Employment of the Netherlands and the Director-General of the ILO.

The ILO Director-General Guy Ryder praised the special role the Netherlands has played from the beginning as a founding member and constant supporter of the ILO mandate, and as a practitioner of tripartism through its “Poldermodel”.

According to the Director-General, the social contract that took form in 1919 when governments, employers and workers came together to commit themselves to work together for social justice has been upheld to extraordinary positive effect in the Netherlands. He also underlined the leading role the Netherlands plays in international development cooperation. 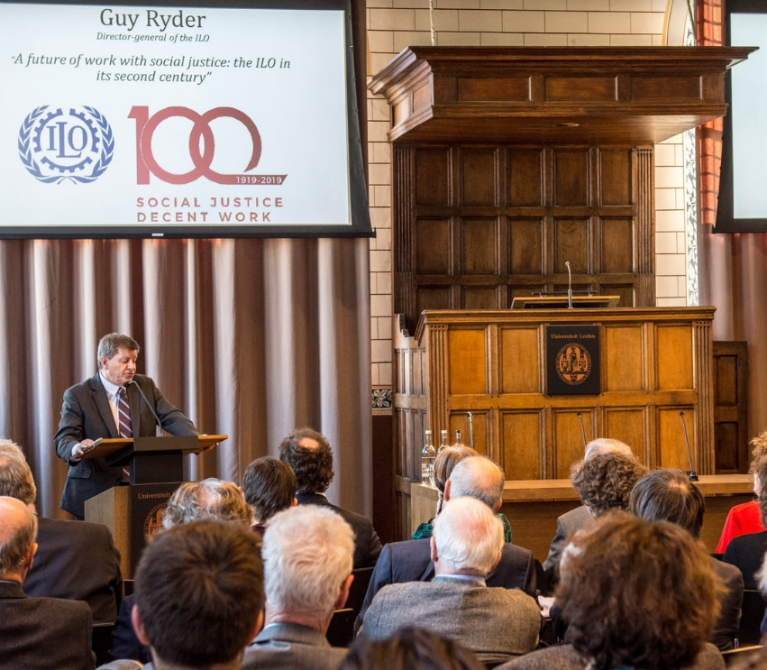 The Netherlands is the first country to hold a tripartite debate since the Global Commission on the Future of Work presented its report entitled “Work for a brighter future”. This report generated a lot of interest at the Conference.

The Minister of Social Affairs and Employment of the Netherlands, Wouter Koolmees, reflected on several themes which are covered in the report, such as lifelong learning, social dialogue and the need to improve protection in the workplace.

“You cannot respond haltingly to developments that are going full speed ahead,” said the Minister. “They demand action and a political response. We need to give individual people certainty in a volatile world and therefore we need a human-centred agenda”, he concluded.

This and other national tripartite dialogues on the Global Commission's report build up to the ILO Centenary Conference in June. The Conference aims to adopt an authoritative document, most probably a Declaration, as the ILO faces up to the challenges of the world of work in the 21st Century. 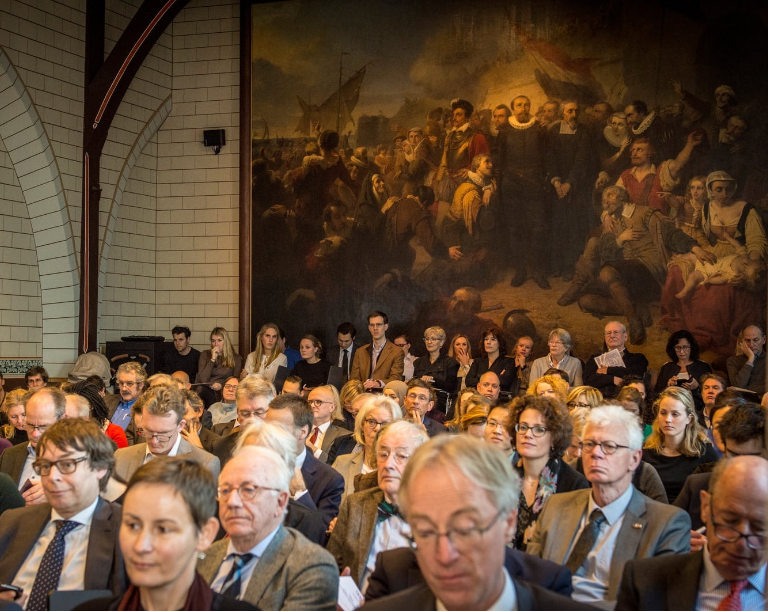 ILO portal on the Future of Work
Skip to top