Data published recently by the media and other outlets, indicating that women’s share of managerial positions in Jordan stands at 62 per cent, should be understood in the context of other statistics regarding women’s labour force participation in the country, the ILO has cautioned. This data, on its own, should not be the foundation for national gender policies amid a very low female labour force participation rate that stands at only 14 per cent.

The 62 per cent figure is derived from estimations compiled from the Labour Force Survey (LFS) managed by the Department of Statistics (DOS) in which a majority of female respondents were from the education sector in Jordan, and only a minority were from other sectors. With education being a highly feminised sector, the likelihood of managers in this sector being women was high, as the majority of principals in schools and kindergartens are women.

DOS classifies managers of establishments according to their duties, regardless of the establishment’s economic size or the number of employees.

“Removing female school and kindergarten principals from the sample reveals that only 2.7 per cent of women work in non-education sectors as junior and senior managers,” said Frida Khan, the ILO’s Senior Gender Equality Specialist and Coordinator of the Jordan Decent Work Country Programme.

“This suggests that women are actually underrepresented in managerial positions, at a rate even lower than their already limited labour participation rate,” Khan explained.

Despite efforts in Jordan to economically empower women, female labour force participation remains low at 14 percent, compared to 54 percent for males, according to DOS figures from 2019.

The labour market inclusion of women in Jordan, which remains amongst the lowest in the world, is in contrast with education outcomes in the country, with women representing 53 percent of university graduates.

This places Jordan at 149 out of 153 in the world in terms of female labour force participation – considerably below the average for lower-middle income countries.

The national estimate of unemployment for Jordanian women in the third quarter of 2020 was 33.6 percent, compared to 21.2 percent for men. 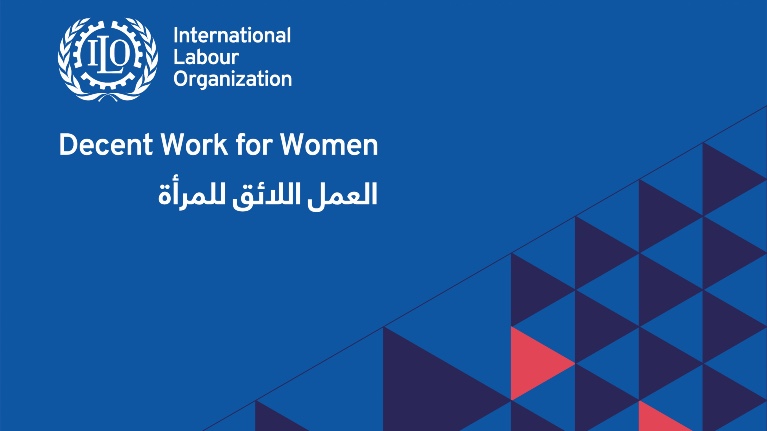 Promoting Productive Employment and Decent Work for Women in Egypt, Jordan and the occupied Palestinian territory
Skip to top