KYELA – At the age of 18 and just out of secondary school, Angel Banda already knew what she didn’t want. She had seen many of her school friends enter into relationships with much older men so they could pay for their housing or school fees – or simply to have a sense of security and stability. Many of these relationships put the girls at high risk of violence and infections like HIV.

However, Banda didn’t see herself working as a maid for a man who would proposition her for sex. In fact, she didn’t want to depend on men at all.

But what else could she do? Her hometown had few options, so she moved more than 300 miles to Kyela, one of Tanzania’s southernmost districts. Maybe there, she could pursue her dream of becoming a hairstylist.

“I was moving around just like any other girl who has lost direction,” Banda recalled.

That’s when she became aware of a women’s empowerment training set up by the ILO and a non-profit health organization.

A few weeks later, she joined a training programme on both HIV and AIDS prevention and on entrepreneurship. It enhanced her capacity and knowledge on business and marketing skills, financial management, gender issues and effective communications skills. At the same time, she also learned about HIV prevention and gender-based violence.

Banda joined other women of her age and formed a savings group to begin gaining financial control of her life. Each week, every member contributed 1,000 shillings – about 50 USD cents.

The training made Banda realize that she wanted to be an entrepreneur. Armed with new business skills, she also benefited from an ILO revolving grant that she accessed under a government programme to support youth, women and people with disabilities.

Thanks to this, she managed to launch her hair cutting salon in her village and now lives independently in Kyela.

“Today, I own my business, I know my health status, and I understand how to protect myself from HIV infection. I know how to manage my business. This has been possible because of the training that I received,” Banda said.

“Exactly like Angel Banda, more than 35,000 women across three regions of Tanzania have received training on economic empowerment and HIV and AIDS to take control of their lives,” said Getrude Sima, from the ILO office in Tanzania.

Sima believes such a project on women’s economic empowerment, combined with HIV prevention has the potential to be replicated in other parts of the country.

Just like many other countries in Sub Saharan Africa, Tanzania still experiences large numbers of young people who have poor access to health services, often exacerbated by difficult social and economic conditions.

According to 2016-2017, Tanzania HIV Indicator Survey, only 52.2 per cent of people living with HIV aged 15 to 64 years in the country knew their HIV positive status.

“The ILO will contribute to this national HIV testing initiative by promoting HIV testing among hard-to-reach workers in the informal economy, mobile and migrant workers,” concluded Sima. 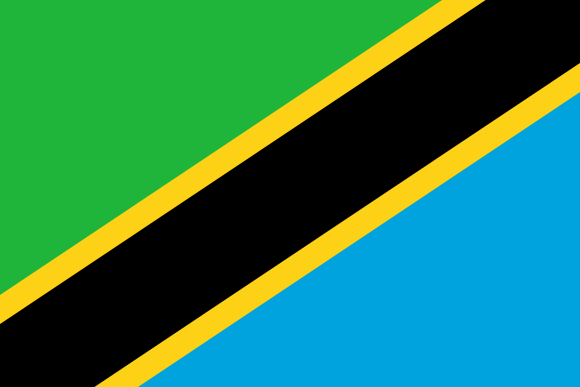