When the veteran British Labour politician Tony Benn gave his final speech to the House of Commons, he famously said that he was leaving parliament to spend more time on politics. It was a classic Benn line that summed up his frustrations with the inefficiencies and pageantry of the place over the actual work.Tony Benn became the first ‘Work from Home’ politician.

2020 saw the quickest change in how we work in history. It is the year that those that could work from home did just that (about 18% of all workers globally work in jobs that can be done remotely according to the ILO). The repercussions of this massive social experiment are huge and we are only in the early stages of deciphering them.

In 1994, Cesare Marchetti, an Italian physicist, described an idea that has come to be known as the Marchetti Constant. People are willing to commute for about a half-hour, one way, from their homes each day. Ancient Rome was highly congested with probably about a million people crammed into a small two-mile space. The historic City of London is nicknamed the “Square Mile” for a reason. The pandemic has questioned the idea of office workers trudging into a city centre everyday, congesting roads and widening carbon footprints. Many now see the future office as a place where fewer people go to work all of the time but when they do, they will work with others. This will have significant implications for city centre real estate and where people choose to live. COVID 19 has upended the Marchetti Constant.

The shift to remote working raises questions concerning the contract based employment relationship between employer and employee. The idea of the State regulating the workplace in terms of rights and safety really only emerged during the industrial revolution. This period ironically saw a shift from ‘work from home’ to a more formalized (factory) setting. Previously, the likes of clothing and furniture were produced through individual effort at home. Different workers would create their own part of a product with simple tools in their cottages (hence the term cottage industry). Industrialization changed all that and ushered in location specific work centred around an ‘employment relationship’ between employer and employee. The State slowly moved to regulate this space initially around egregious issues (children working) and later working hours and conditions. Since then a vast body of employment law has been built around the employment relationship, which at its heart is a time-based relationship. Workers provide outputs within an agreed time. Remote working changes the calculus, giving ownership of time back to workers.

All this has wide-ranging implications for public policy. Will remote-workers find it easier or harder to bargain with their employer for pay rises and improvements in conditions? Will employers find it easier to fire remote workers than if they had to do it face-to-face – evidence suggest they do. How will firms monitor contractual working time in a world where nobody physically clocks in? Can firms monitor remote workers to assess their productivity? Should a business pay for a worker’s internet connection or their heating in winter? Who is liable if employees injure themselves at home? Can remote workers live in another country and what would the tax implications of such an arrangement be?
All these questions suggests there is a vast body of employment law that will need to be modernised.

The other major policy implication from remote working concerns the environment. Transport makes up 23 per cent of global carbon emissions. Driving and aviation are key contributors to emissions from transport, contributing 72 per cent and 11 per cent of the transport sector’s greenhouse gas emissions respectively. Remote working and business travel can certainly help bring down these figures.
Even businesses that do not want remote workers or it is not possible for them to work remotely, can consider staggering work hours to reduce peak transport demand, an idea that congested cities around the world have toyed with before the pandemic. These ideas are getting much more traction now.

The pandemic and how governments have reacted to it by making major policy decisions in hours and days rather than months and years has exposed the belief that something cannot be done without careful deliberation, study reports, consultations and more consultations. The crisis has shown this is not necessary. Legislators in a number of countries (Germany and Ireland currently) are already looking at a “right to work from home” legislation.

Can the same appetite for radicalism that governments have shown in how they responded to the pandemic be extended to other important areas? Recent experience suggest it can.
Nelson Mandela famously remarked, "the impossible is always impossible until its done". That saying has never seemed so pertinent. 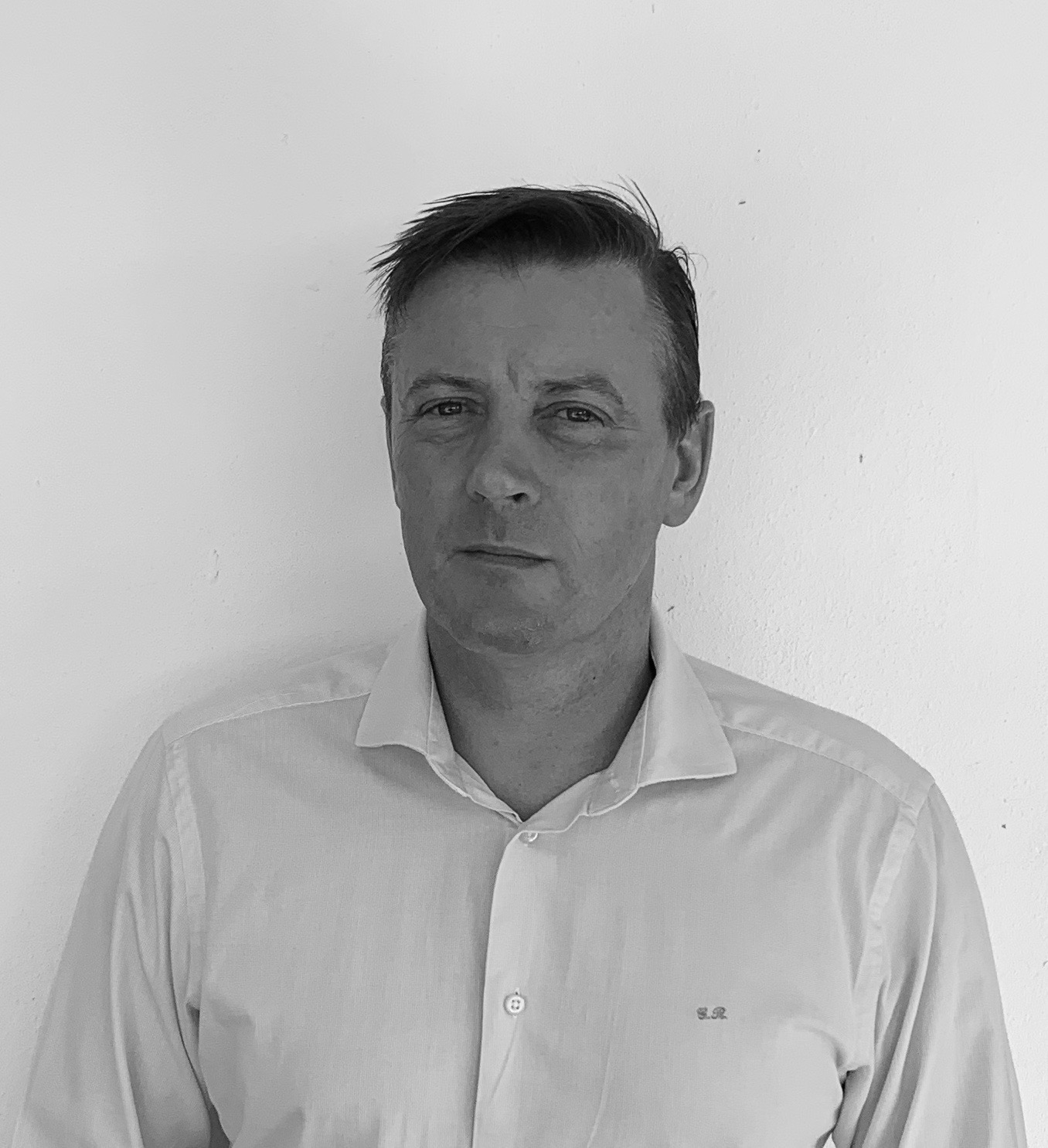