The ILO, UNHCR and the participants agreed on an action plan to implement the modules in the SCREAM Education Pack, initially with 400 children and youth. Over the course of the project, more children were involved and, as of December 2019, 473 children had participated in SCREAM activities.

Through SCREAM, the children and youth become more aware of the problem of child labour and developed new skills to take their message to the community. 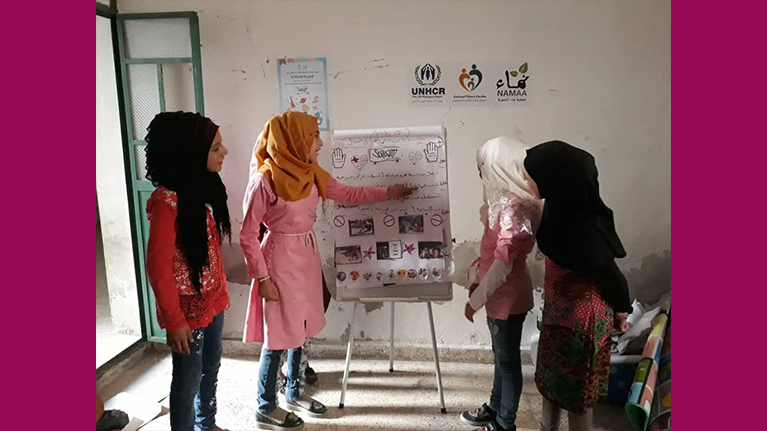 In Aleppo, SCREAM was implemented in 6 centres (Al-Martini, Karm Al-DoaDoa, Salah Al-Din, Sahet Al-Melh, Al-Kallaseh and Al-Sheikh Saeed), involving 187 children aged between 13 and 18 years. Out of the 187 children, 32 were in child labour.

Following the SCREAM activities 18 of these 32 children stopped working. 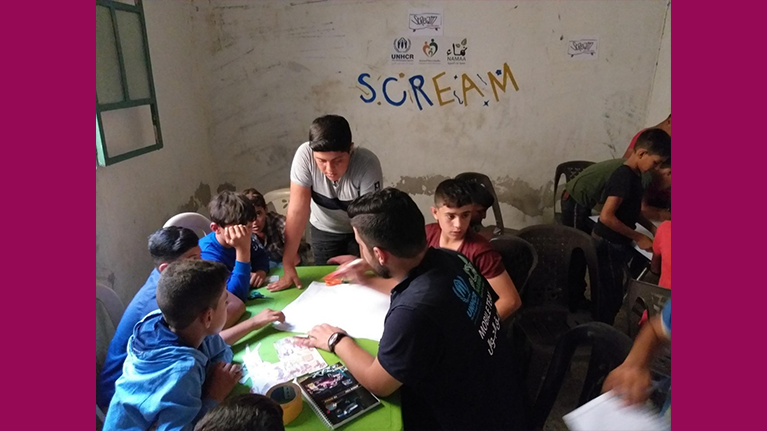 The SCREAM activities kicked off with the children learning about what is meant by child labour, light work, hazardous work and the worst forms of child labour. One child said «When I was working as a butcher, my friend suffered an injury with a meat mincing machine, which caused him great harm that led to the severing of motor nerves and a permanent handicap in his hand.” The child now realized that this is considered hazardous work and is a worst form of child labour (Aleppo, Syria). 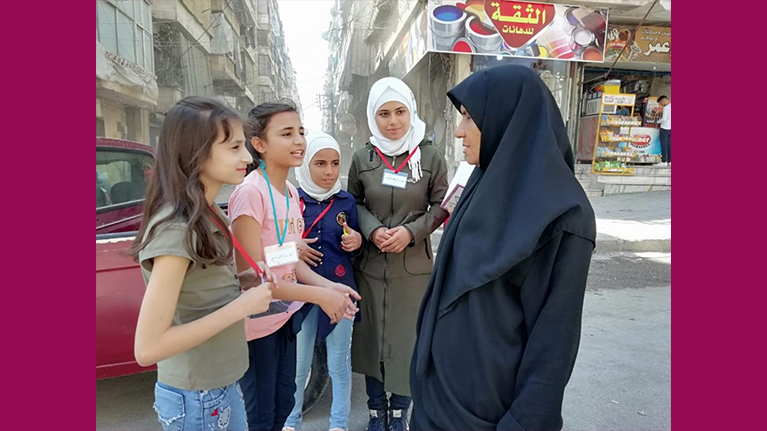 Over a three month period, SCREAM activities were conducted using the different modules, ranging from the "Image" and "Interview and Survey" modules to the "Art Competition", "Drama" and "Media" modules. The activities ended with a community event, with the children showcasing what they had learnt while bringing the attention of the community to the problem of child labour (Aleppo, Syria). 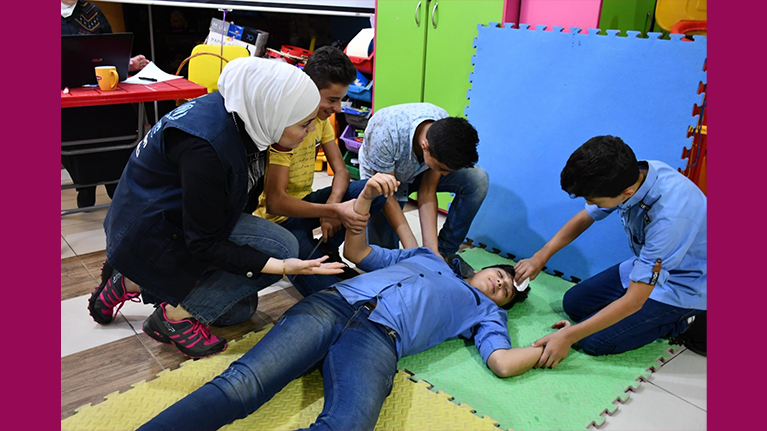 The SCREAM activities had a very positive impact. The children are now well-informed about child labour and its causes and consequences, and are able to transmit their new knowledge to others. They developed self-confidence, social skills and the ability to express convincing arguments. One of the children managed to convince her own brother to go back to school, with the new skills she had developed (Aleppo, Syria). 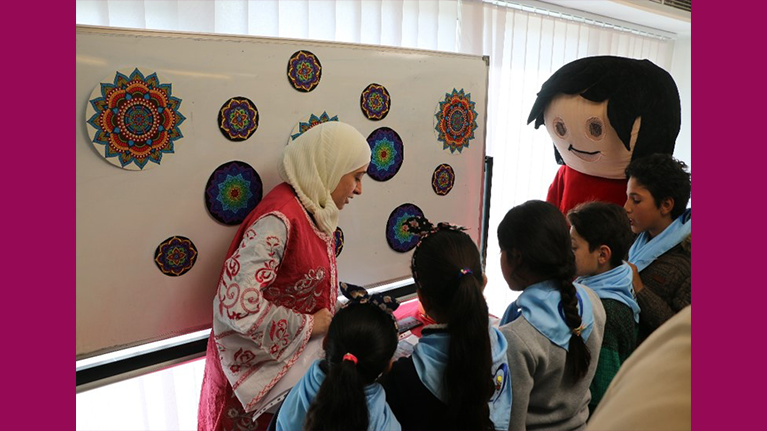 In Damascus and Rural Damascus, SCREAM was implemented by Al Nada NGO and 190 children took part in the activities. 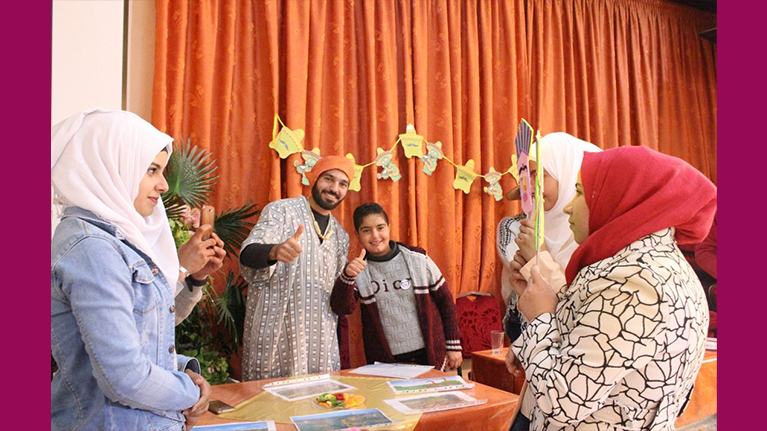 Most of the 14 SCREAM modules were implemented, and the children developed their self-confidence and new skills, particularly in debate and in the analysis of information. Another positive impact was that the children began to take the lead in raising awareness about the dangers of child labour and even began to refer some of their friends who were working to the case managers (Damascus and Rural Damascus, Syria). 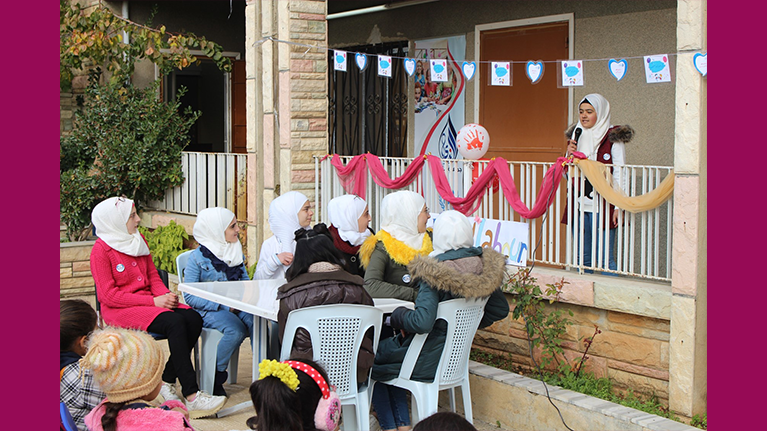 At the end of the SCREAM activities, a community integration event was organized with the children, teachers, parents and key members of the community. The children performed theatre pieces and songs on the issue of child labour (Damascus and Rural Damascus, Syria). 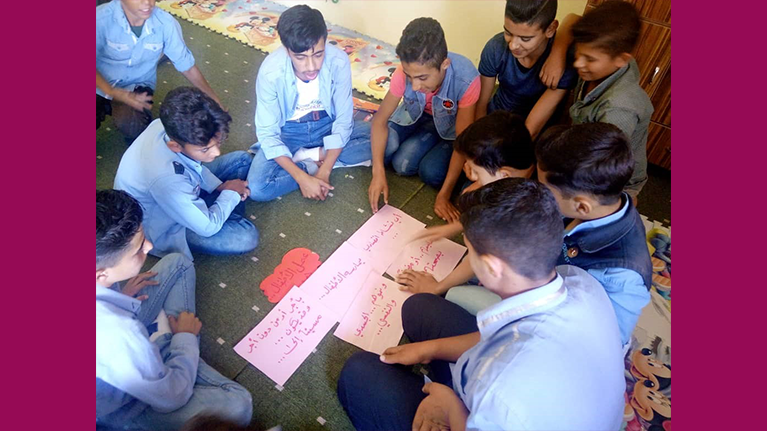 In Homs, SCREAM was implemented by the Child Care Association in its three centers in Al-Khader District, Maskana Village and Hasia District. Almost 100 children aged 12-17 years took part in the activities. The children were either working or had dropped out of school. 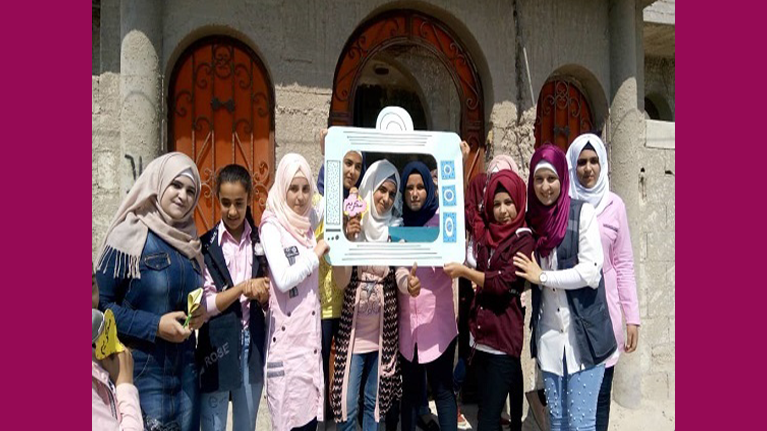 At the beginning of the SCREAM activities, the case manager brought the children to the child-friendly space and explained their individual cases to the facilitator, so as to take into account their specific situations and needs (Homs, Syria). 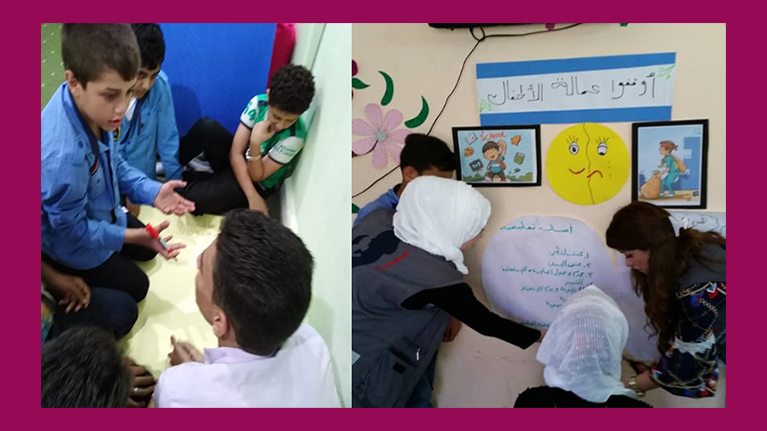 Through the SCREAM activities, the children not only became aware about child labour, they also developed skills and discovered talents and new interests including in singing and acting. They also greatly benefitted from the interactions with the other children, the facilitator and the local community (Homs, Syria). 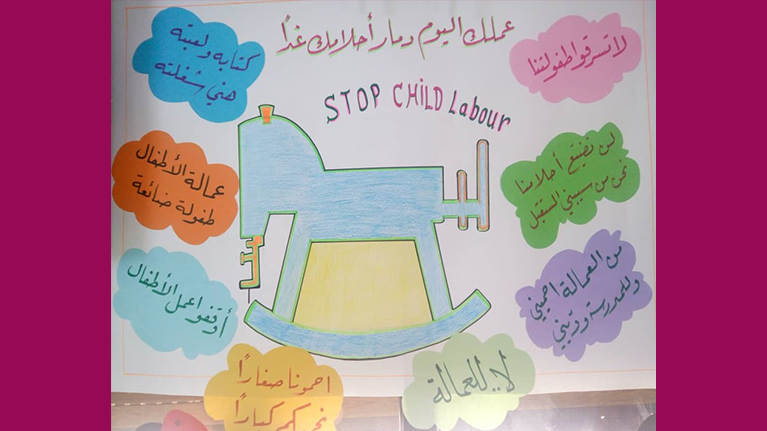 All concerned parties, including the ILO, UNHCR, participating associations and partners showed commitment in fulfilling their respective roles to successfully carry out the SCREAM activities in all four governorates. 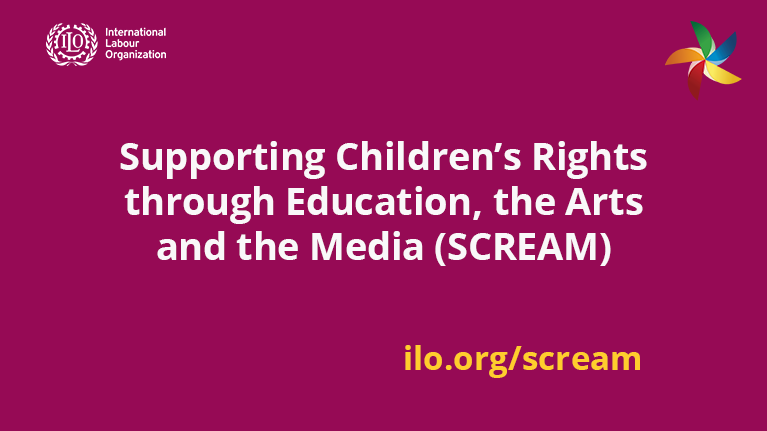