Young people are a driving force for change. The SCREAM programme aims to promote awareness among young people about children’s rights, with a focus on child labour, so that they in turn can speak out and mobilise their communities to act. Ultimately, SCREAM seeks to change social attitudes to promote a culture of respect for children’s rights and to strengthen the worldwide movement against child labour.

The SCREAM modules are flexible “building blocks.” Activities can be adapted according to the time and resources available and may be part of a year-long education programme or one-off workshops. The modules are generic and can be adapted to any geographical or cultural context and to any formal or non-formal setting. In a number of countries, SCREAM has been linked to or incorporated into national curricula, often with the active involvement of teachers’ trade unions and public education authorities.

Get involved - resources for youth 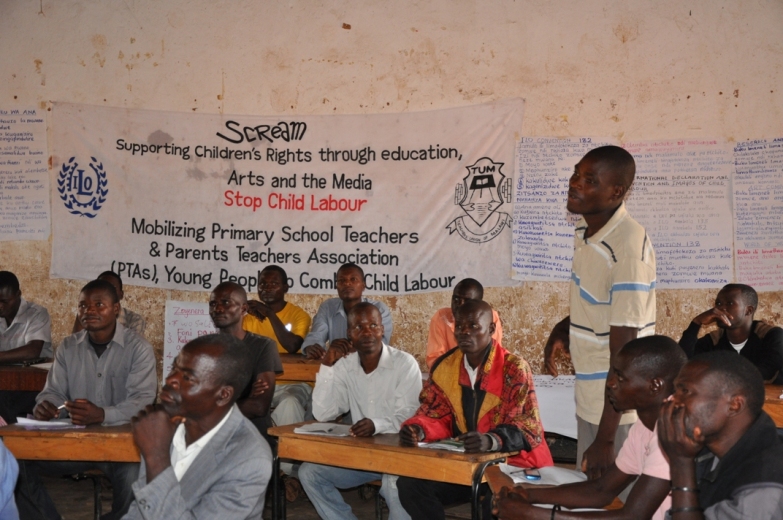 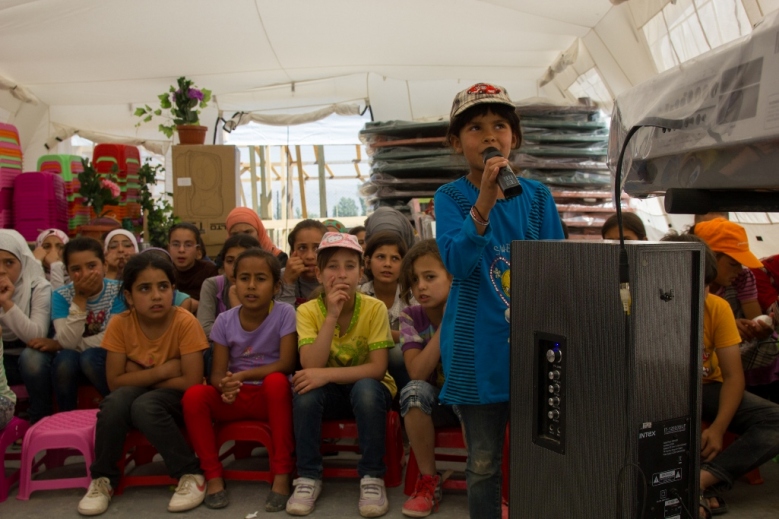 Music and theatre performance in which current and former child labourers took part, organised by the NGO Beyond and the ILO for the World Day Against Child Labour. Syrian and Lebanese social workers and art, theatre and music teachers used the SCREAM programme to prepare the children. Lebanon, June 2014.
© ILO/T. Ross, 2014 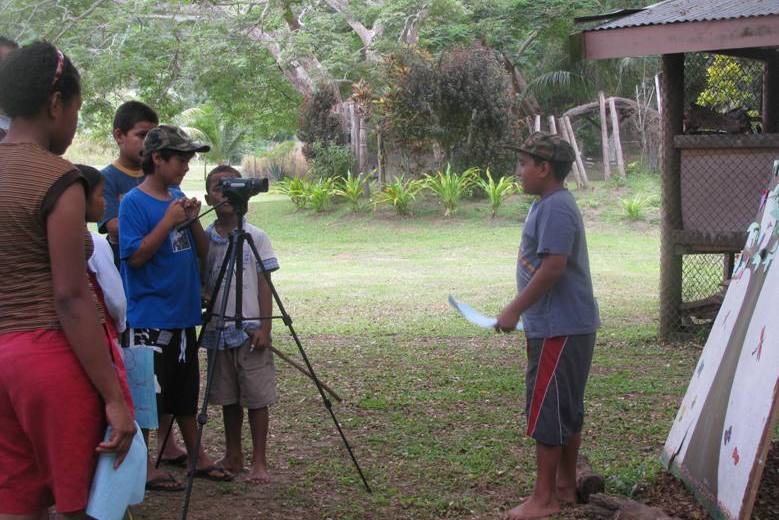 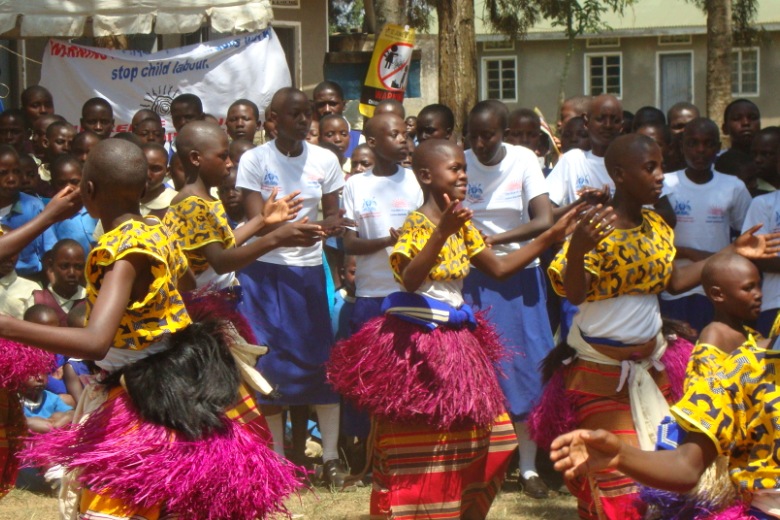 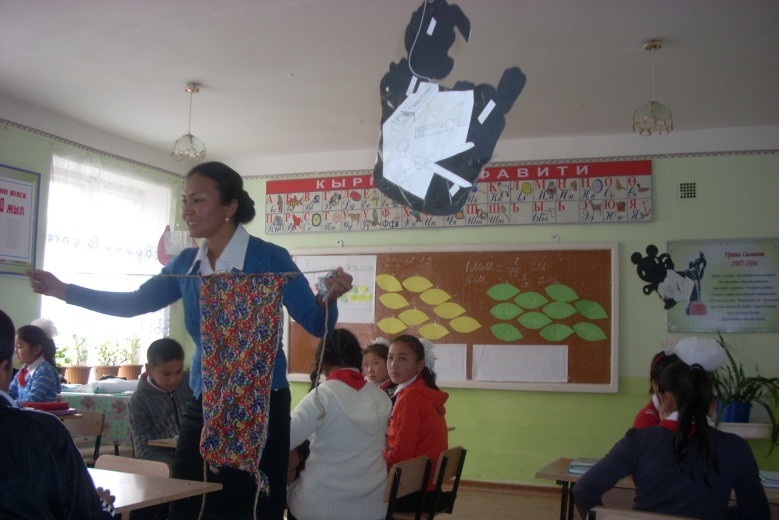 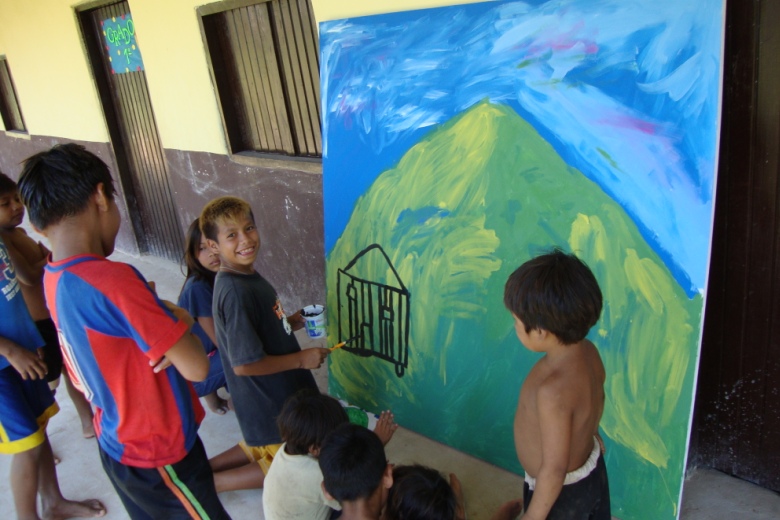 Children creating a canvas to raise awareness about child labour in the context of the SCREAM programme. Paraguay 2010.
© ILO/IPEC project Paraguay, 2010 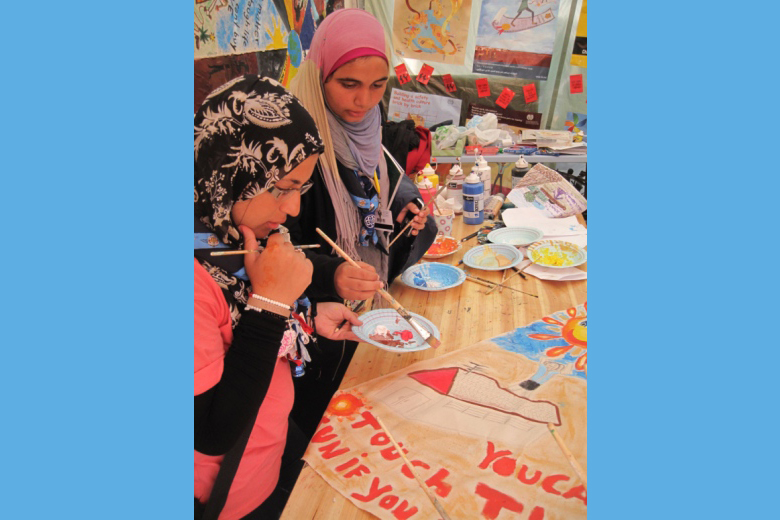 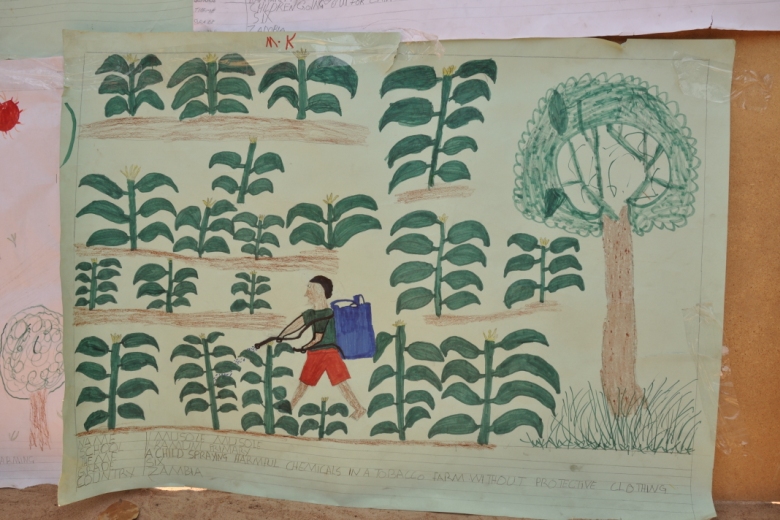 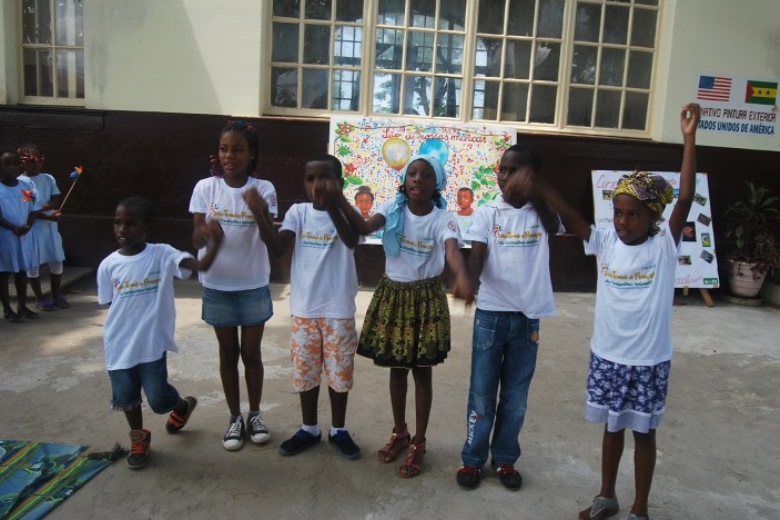 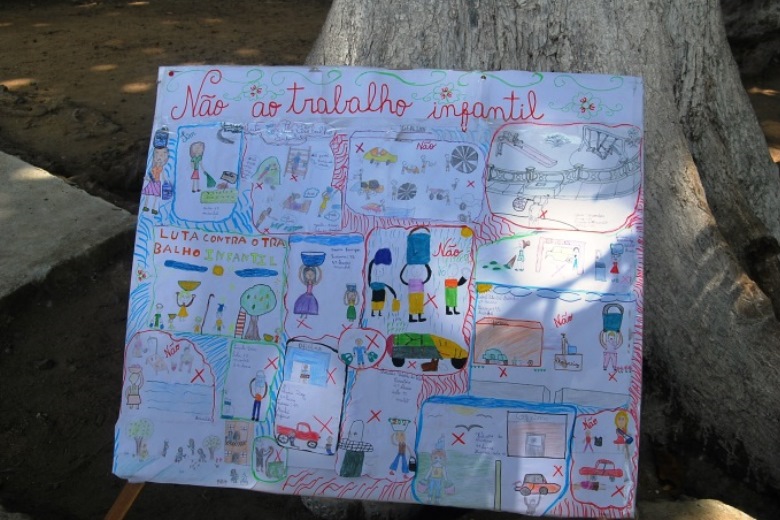