GENEVA (ILO News) - The objective of the competition is to recognize exemplary media coverage on labour migration by encouraging professional journalists to produce written articles or videos/multimedia that while not overlooking the negative aspects (e.g. often a hard reality of exploitation and violation of human and labour rights), also show the positive results of fair labour migration governance, and highlight key aspects of migration (e.g. recruitment) as well as the positive contribution of migrant workers to countries of origin, transit and destination.

The competition starts on 14 September 2016 and closes on 31 October 2016. Professional journalists are invited to submit one piece of their work to one of the two following categories: Articles should not exceed 2000 words and videos/multimedia should not be longer than 5 minutes. Submissions must have been published between 1 January 2015 and 31 October 2016 to qualify.

Two winners will be selected in each category; and each winner will receive a prize of $1000. Winning entries will be featured on ILO website and widely promoted as an example of good journalism.

To enter the competition, please fill in the online entry form before 31 October 2016 (latest 23:59, Central European Time). Entries are accepted in three languages: English, French, and Spanish. Entries in other languages will be accepted provided that the applicant presents a faithful translation in one of the three languages mentioned above. Winners will be officially announced on 18 December to mark International Migrants Day. For further enquiries, please contact: Labour-Migration-Media-Competition@ilo.org

A panel of 5 distinguished judges will evaluate the top ten entries from each of the two categories: written articles and videos/multimedia. The decision of the ILO and judges on all matters relating to the contest is final, and no correspondence will be entered into at any stage. The ILO encourages balanced entries that cover different aspects of labour migration and reflect views of various concerned parties: migrant workers, employers, government and trade unions. In addition to ensuring that competition submissions are aligned with the basic ethics of journalism, all submissions will be judged on the following criteria: 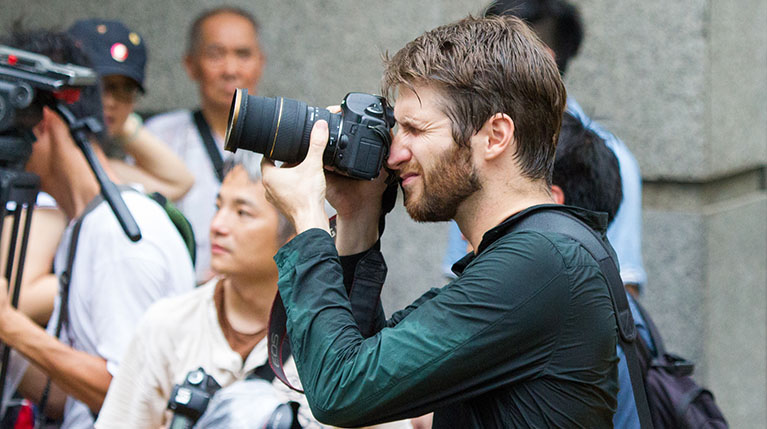 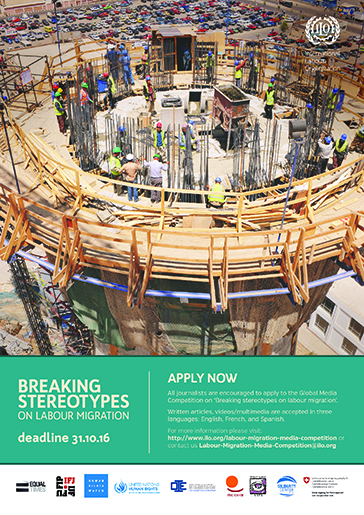 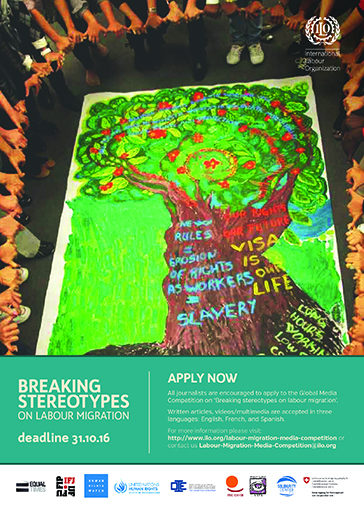