Descargar:
Held in Pretoria on 23 June 2015, the Consultation Seminar was the third in-country event in Africa for the EU-funded project “Assessing the Economic Contribution of Labour Migration in Developing Countries”. The seminar was organized in collaboration with Statistics South Africa.

The project was presented during the morning session by the project team,followed by presentations and reflections on migration policies, including the perspectives of social partners.

The seminar generated rich discussions on the role of migrant labour in South Africa. With regard to the recent attacks in the country, the need to counter xenophobia and address high levels of (youth) unemployment were highlighted. South Africa has historically benefited from migrant labour in selected economic sectors, but more recent migration flows demonstrate very diverse patterns and have become more complex. The economic impact of immigration likely differs by economic sectors or level of aggregation (local vs national).

Many participants agreed on the need for better coordination of migration policies, the need to ensure decent work for migrants and non-migrants alike, as well as the need for more research on the issue. The availability of existing data, the possibilities to expand databases and potential topics for research that will be undertaken by the project were also discussed. 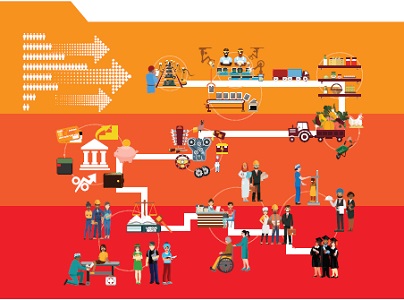 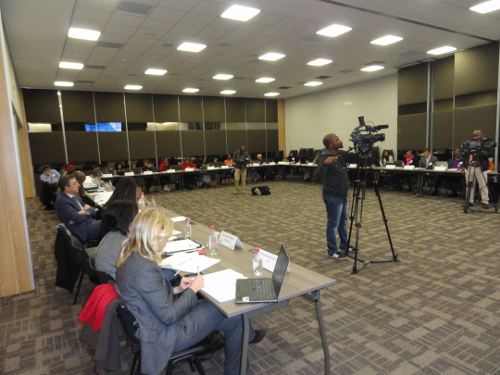